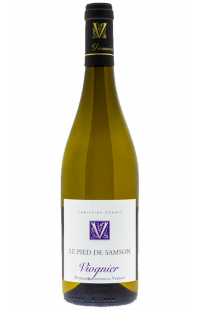 The Georges Vernay estate is located on the upper slopes of the village of Condrieu. These vines above an altitude of 300 metres have recently been removed from the appellation following the redistribution of... 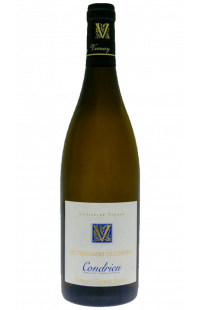 The Georges Vernay estate is located on the upper slopes of the village of Condrieu. The soil is worked in the traditional way with organic farming. This typical wine is 100% viognier and is produced on 4.5... 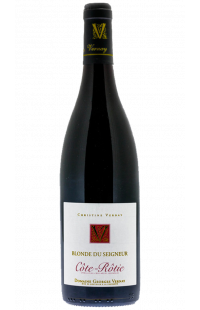 This magnificent Côte Rôtie is made from 25-year-old vines on granite soil from the Georges Vernay estate. The wine is made from a blend of 95% Syrah and 5% organic Viognier, covering an area of 2.5 hectares.... 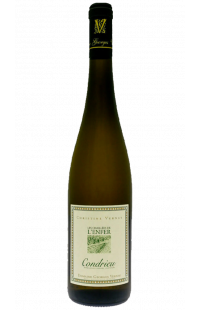 "Les Chaillées de l'Enfer" White 2020 is a symbolic cuvée from the Georges Vernay estate. This Condrieu is made from 100% organic Viognier, grown in terraces on granite soil... 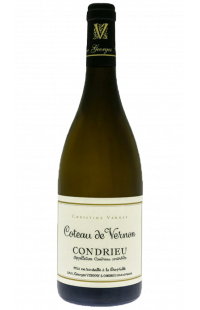 The "coteau de Vernon" white 2020 cuvée is made from the best granite terroir of Condrieu; from the Georges Vernay estate, with 100% organic Viognier vines. They are matured for more than 18...

The young Georges Vernay moved to the manor in 1943 in the Rhône Valley. Convinced that the cultivation of grapes, especially Viognier, is the future of the region. He continued his father's project, bought a few plots and gradually uprooted the fruit trees. The winemaker opened the region's first tasting cellar and initially established a solid English clientele. He quickly became the global spokesperson for the Viognier grape variety. This earned him the nickname "Mr. Viognier ”by critic Robert Parker. The Georges Vernay estate grew from one hectare of vines in 1943 to 22 in the mid-2010s. Today it is his daughter Christine Vernay who took over the estate in 1996.

The wines of Condrieu reach today, with an intact richness and strength, an energy and a taste that they did not have ten years ago. The reds show a much smoother and more powdery aging; their textures are delicate and saturated. Always very digestible, they have gained in depth. A colossal job has been done on the reds. The maturation is more calm, which makes the wines tastier, still just as long but more graceful.