The 2017 vintage is, on the whole, a beautiful year for this Burgundian Grand Cru. Marked by an ideal winter season, cool, dry and sunny at the same time; mild temperatures in February/March, leading to an early budburst. This was followed by a rather mild spring season, oscillating between heat and humidity -favoring the flowering- and a rainy beginning of summer which balanced the hydric stress of some vines. On the whole, the vines were in good health throughout the year, the berries were of good quality and the yields were good.

This Corton Grand Cru Les Combes 2017 from Domaine Génot-Boulanger is a sumptuous vintage. It comes from a plot of Pinot Noir planted in 1983, with a surface area of 0.47 hectares, ideally exposed to the southwest. The "Climat de Combes" rests on an exceptional soil, composed of deep red clays, with silts on the surface.

The maturation of this Grand Cru is done in two steps, with first a 12 months passage in oak barrels and finally a 6 months maturation in tanks. A long fermentation, a soft extraction, no fining or filtration; this is how the Domaine Génot-Boulanger vinifies this Corton Grand Cru -in the least interventionist way possible- with the objective to let it express the natural character of the terroir and the vintage.

The nose: an explosion of fresh red fruits (wild strawberry), with airing the wine opens up to notes of spices, as well as fine woody nuances

The palate: a lot of finesse in the texture, crisp, velvety and silky tannins

The advice of 12bouteilles:

A wine that deserves to wait at least 5 to 10 years; to allow it to open up and develop its full aromatic bouquet. A magnificent vintage which will sublimate a beautiful piece of beef or a game.

A lot of freshness, round, lemony flavors 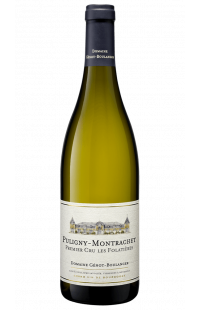 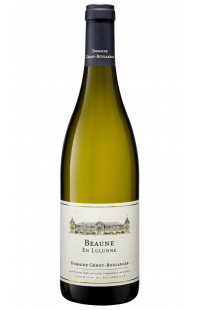 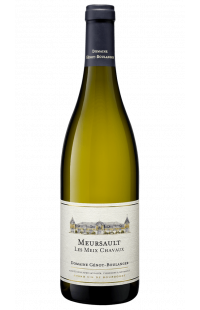 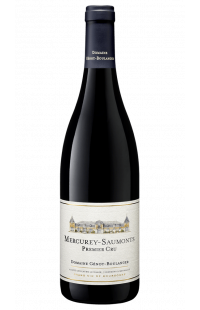 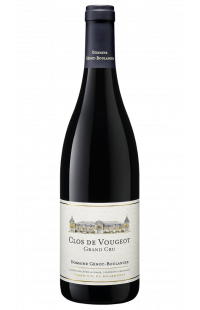