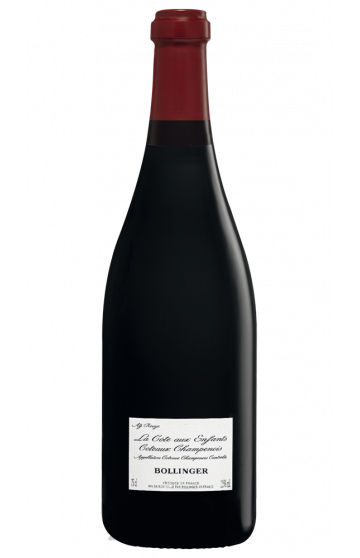 Originally, it was red wines that made the reputation of the Champagne vineyard. Favorite wines of Henri IV, the Pinots Noirs from the commune of Aÿ were the most prized at the French court. La Côte aux Enfants comes from a steep plot on the outskirts of Aÿ. It was Jacques Bollinger who patiently reconstructed it at the beginning of the 20th century, when more than fifty owners shared it! Bollinger now owns the four hectares in one piece of this locality. Since 2009, the vines have been cultivated there according to the principles of organic farming.

The nose: notes of spices associated with intense aromas of elderberry, black cherry and blueberry

The palate: A full mouth with flavors of liquorice and black fruits, completed by a beautiful tannic structure

The advice of 12bouteilles: A true wine for connoisseurs, looking for specialties from the Champagne appellation. This wine will go perfectly with a dish in sauce, white meat, poultry and other ducks, we advise you to decant the Côte aux Enfants 2016 a few hours before serving it at 16 ° C.

full with liquorice and black fruit flavors, complemented by a beautiful tannic structure 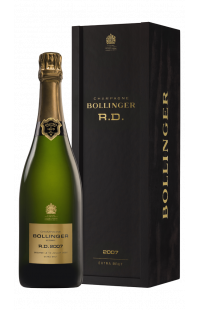 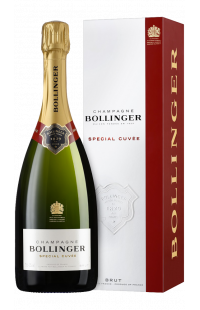 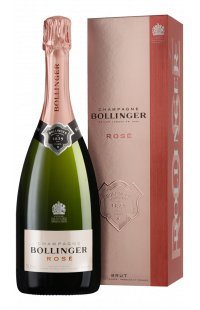 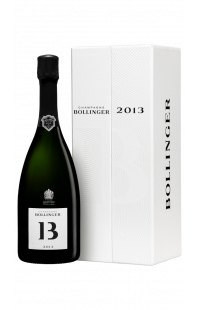