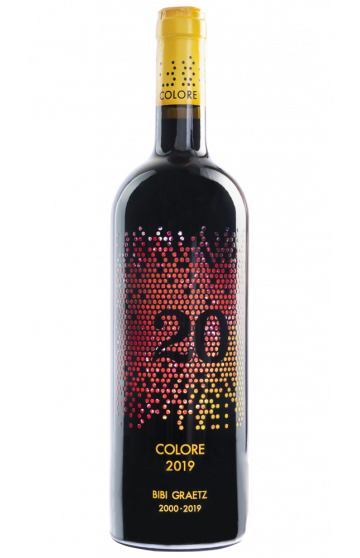 Colore 2019 is the culmination of Bibi Graetz’s dream because it comes from very old Sangiovese vines. A high altitude and poor soils composed of sand and rock combine to create the perfect terroir for a wine that reflects the ancestral flavors of Tuscany. Among the entire production, only some of the best barrels will be used for the production of Colore.

"Monumental. This is the word that comes to me first to describe this vintage. Roundness in each aspect of the wine: elegance, freshness and a beautiful acidity which brings to each layer an astonishing finesse on the nose and from the first sip. Colore 2019 celebrates my 20th anniversary as a producer. Since 2000, it has been a great journey full of satisfactions, and with this vintage I now close this chapter. Initially, my wines were looking for structure and concentration. In 2009 I realized that “elegance” should have been my common thread. In 2019 it’s done!”

The grapes used for Colore were selected from 3 vineyards: Lamole, Vincigliata and Siena. Manual harvesting took place up to 8 times in each of the plots, which made it possible to select the fruits having reached the perfect degree of maturity. At this point, the berries are gently pressed and placed in open barrels, ensuring that each parcel is separated from the others. Fermentation is carried out naturally by indigenous yeasts, with 6 to 8 manual punching down and pumping over per day, without temperature control, and lasts up to 3 weeks. Each plot is raised separately for at least 20 months before deciding on the final blend.

The advice of 12bouteilles: simply immense, it is a work of art in its own right. 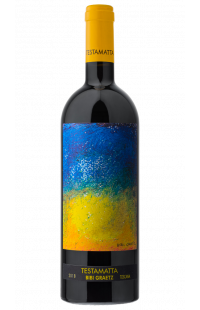 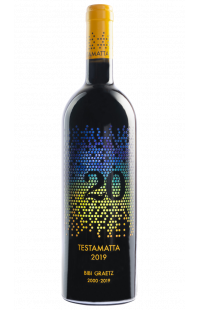 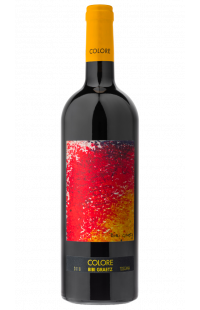 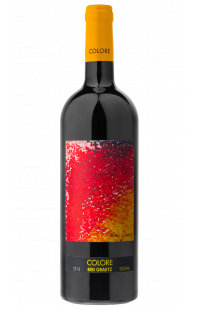 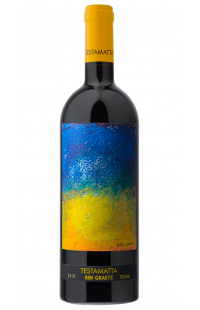